Meet Lola, lost in Phoenix and found in Queen Creek. She was reunited with her owner through her microchip in February 2016! 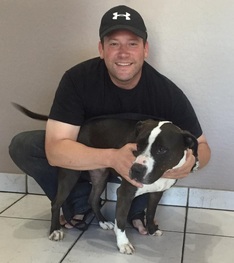 During the first half of February 2016, we had six lost dogs brought in to our facility. We were able to find all six owners! Of the six, five were microchipped. If a pet is “chipped” it is our hospital policy as a community service to hold it until we can reach the owner. The fifth dog was found through an aggressive social media campaign utilizing our social media page on Facebook, Queen Creek Pet Connection and local pages for neighborhoods. Luckily for the owner, the Good Samaritan took it home as opposed to Animal Control, where it’s chances of getting sick or euthanized are astronomically higher than being reunited with it’s owner! Due to the overcrowding crisis at Maricopa County Animal Care and Control and the ease in which a lost pet can be reunited when they have a microchip, we STRONGLY recommend microchipping your cats and dogs. 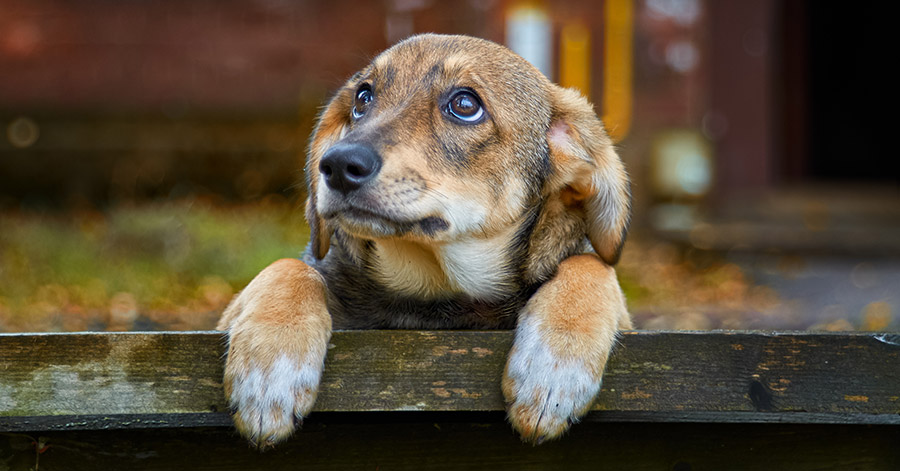 How Do Microchips Work?

Microchips are easily inserted under the skin between your pet’s shoulder blades. They are about the size of a grain of rice and stay active for the lifetime of your pet. Generally you will not see or feel your pet’s microchip but we are happy to show you how they work with our microchip scanner. The microchip has a number attached to it that is unique for your dog or cat. The microchip number is linked to the owner’s name, phone number, address and any other contact information that has been supplied. Keeping this information up to date with the microchip company is crucial to getting your pet back home to you! 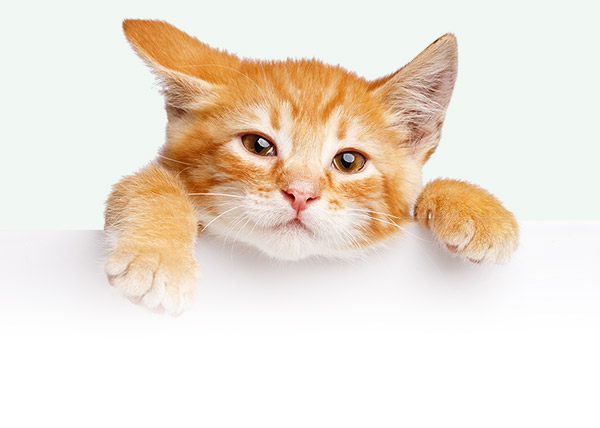 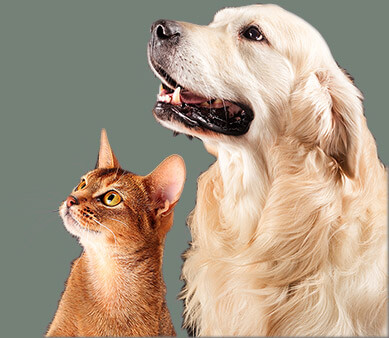